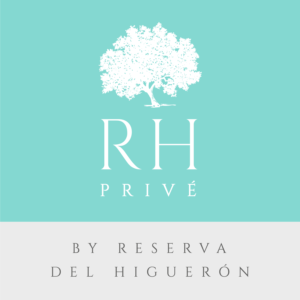 Today we want to talk about one of the most luxurious place in Costa del Sol and Spain: Puerto Banús. And the best thing is that it is near of our luxury homes in costa del sol in Reserva del Higuerón.

This port is 30 minutes by car far away from Reserva del Higuerón.

Puerto José Banús, international known as Puerto Banús, is a luxury marina placed between Marbella and San Pedro Alcántara. It was inaugurated in 1970 and in 1975 it won the Gold Tourist Merit Medal.

The port was designed by only one architect, Noldi Schreck, one of the architects who designed Beverly Hills. He was who convinced José Banús, the one who wanted to build a luxury are in Marbella, to build a luxury port without skyscrapers. And they built a marina inspired in the typical Andalusian towns mixed with the French marinas and with a sophisticated touch.

There are a lot of luxury shops like Louis Vuitton, Dior, Gucci, Versace, Bvlgari, Dolce & Gabbana…and there are some luxury hotels too.

In the Fame Boulevard there are stars dedicated to people who have helped Puerto Banús to be worldwide known like Julio Iglesias, Carmen Sevilla, Alejandro Sanz…It is like you are in the Walk of Fame in Hollywood.

In one of the roundabout you can see an artwork of Salvador Dalí, “Rinoceronte vestido con puntillas”.

Puerto Banús is the fourth more expensive marina in the world, after Marina Grande (Capri), Porto Cervo (Cerdeña) and Marina di Portofino (Portofino). The daily rent for a mooring is more than 2000€.

It has a huge variety of luxury restaurants and discos where you can enjoy the nightlife of Marbella. There is a Casino too.

Luxury yacht, luxury shops, Masseratti, Ferrari, Lamborghini…everything in a unique place. Maybe that is why the Saudi dynasty and royal families of Persian Gulf choose Puerto Banús for their holidays.

Playing aquatic sports, renting a yacht, fishing, going out for having dinner or for having a shopping day…Puerto Banús is the perfect place for having a leisure day and it is only 30 minutes away from Reserva del Higuerón.

Visit our real estate in costa del sol and ask for the collection of exclusive homes in Benalmádena. 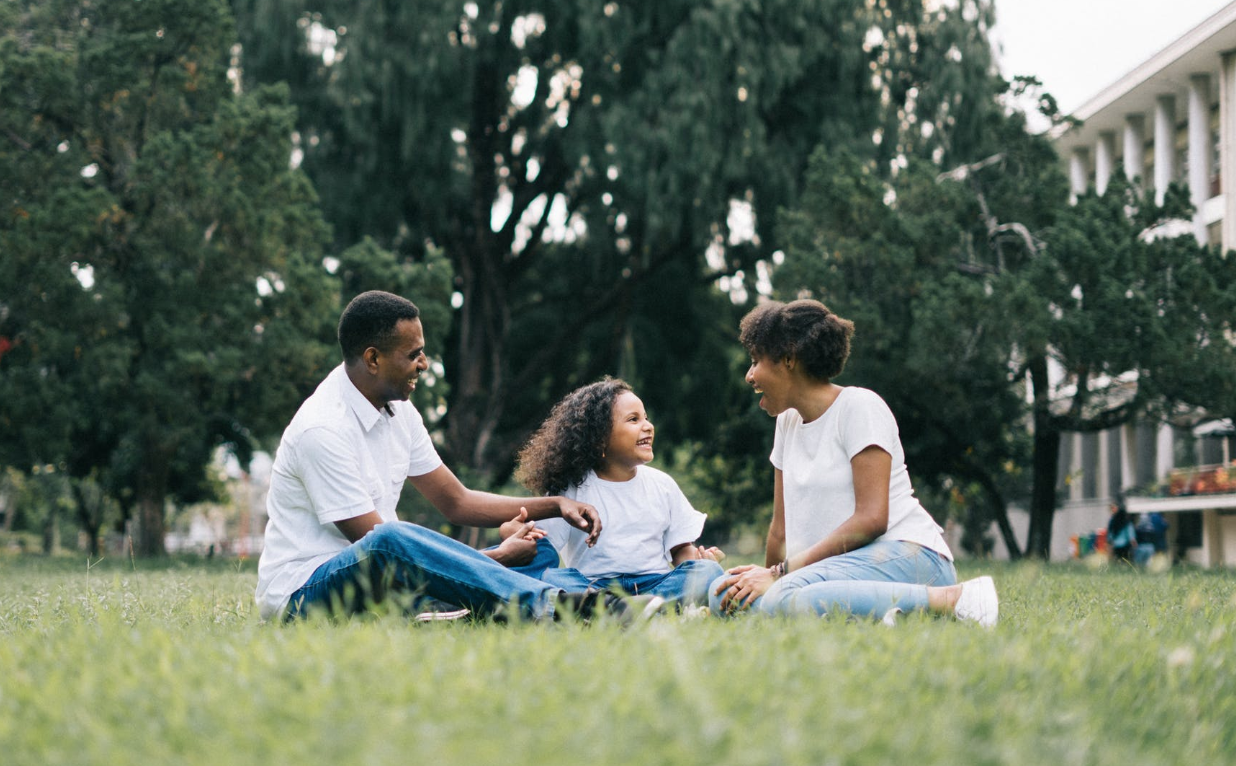 Enjoy with your family in Malaga: gardens and parks 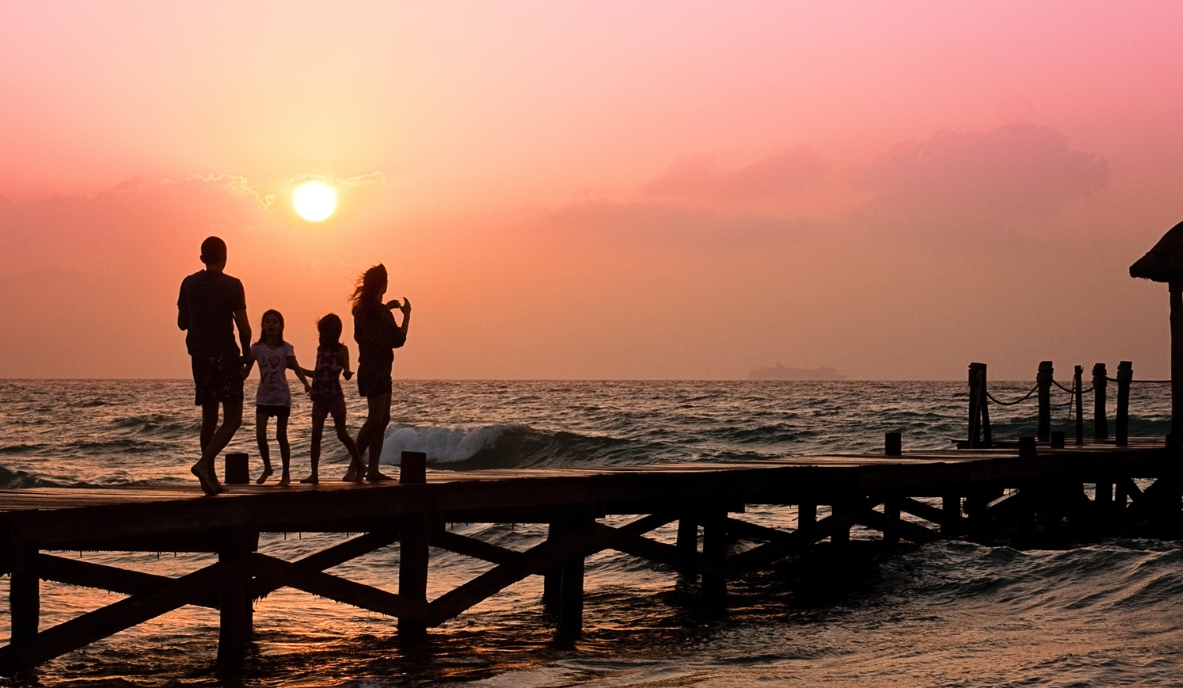 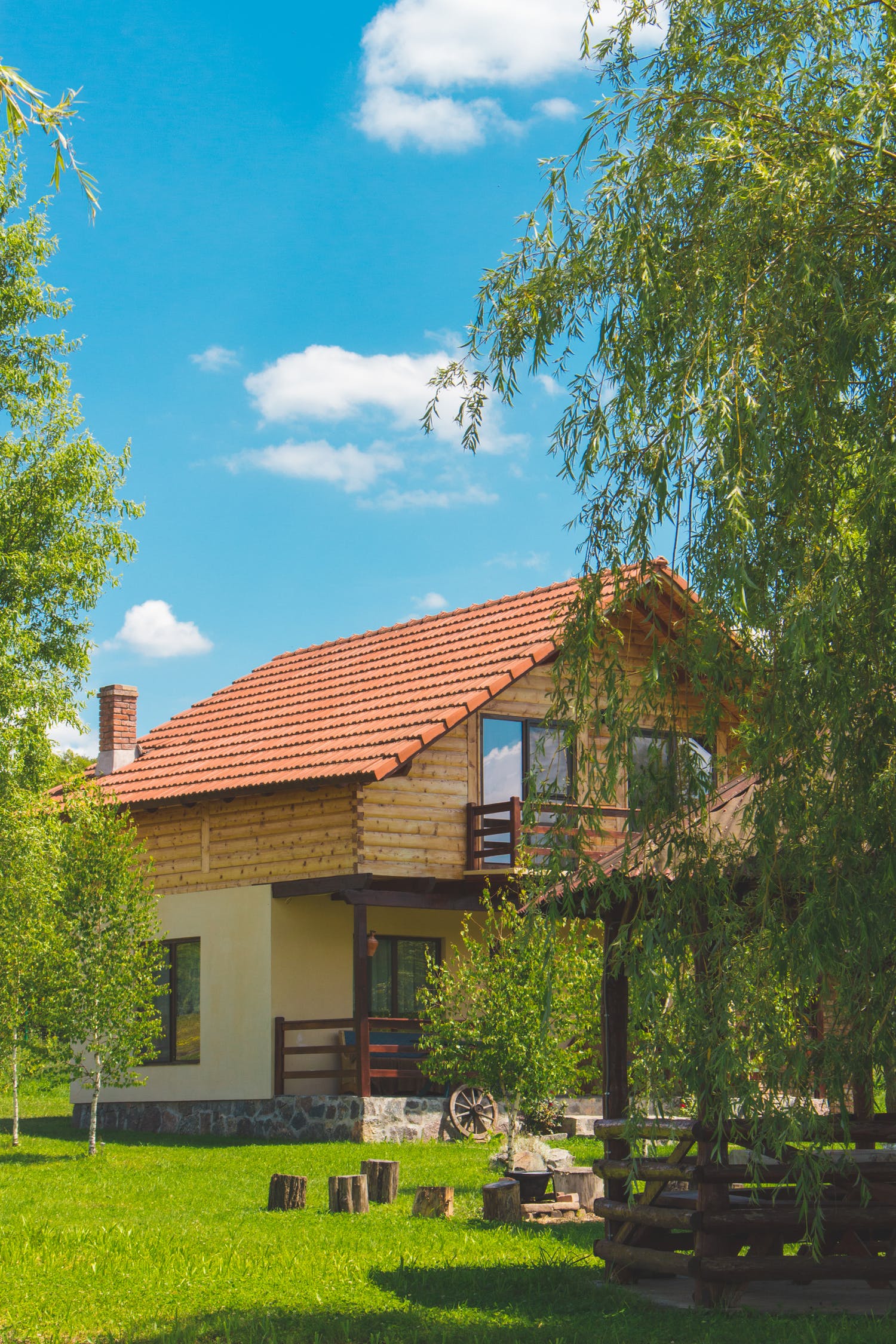 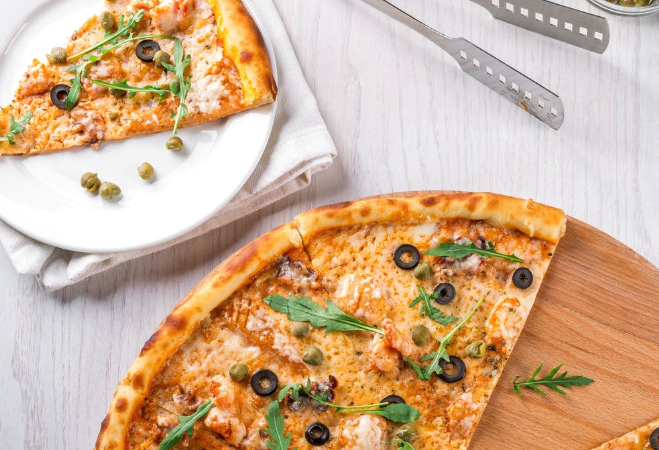